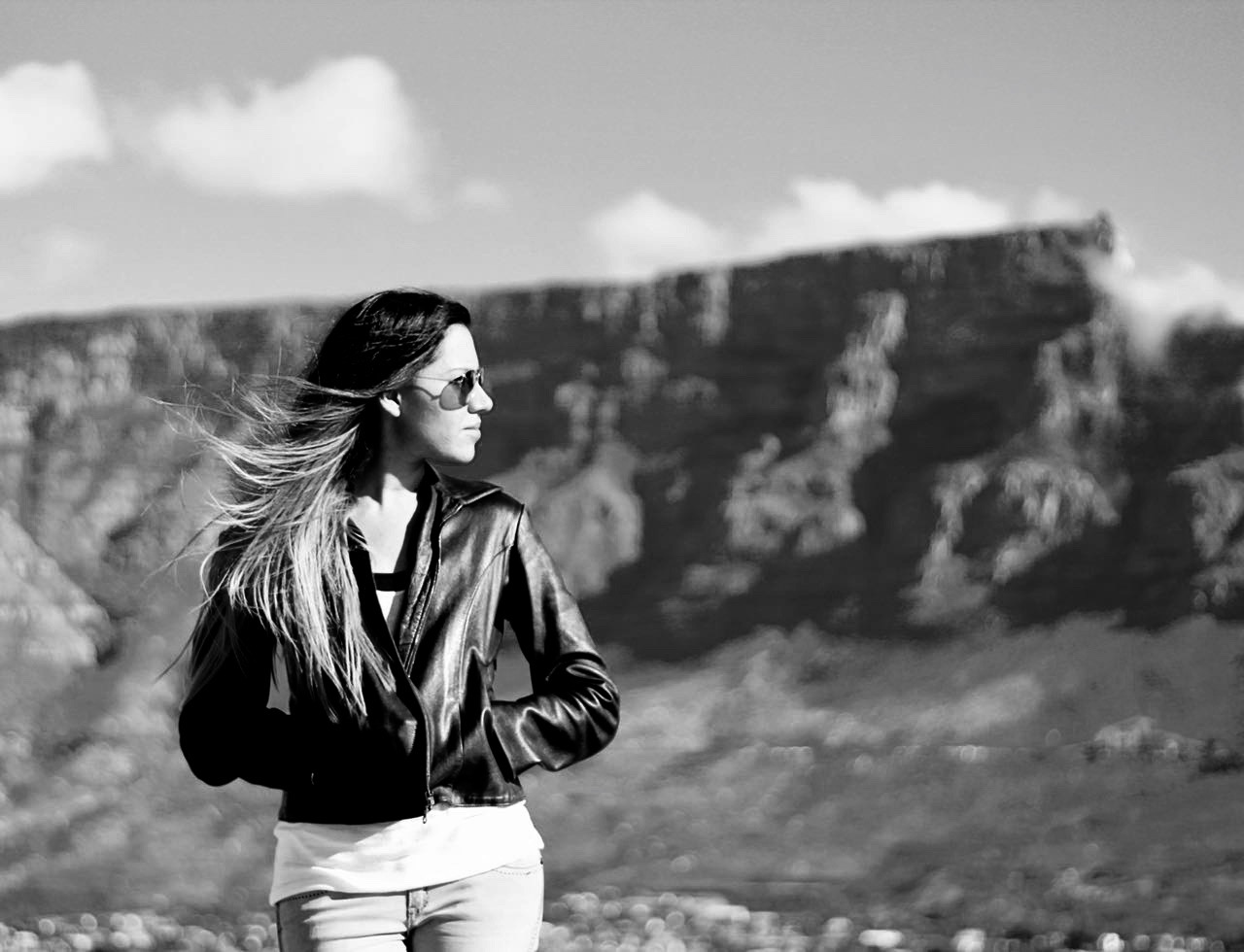 Cape Town is where my solo career took off. I moved to beautiful South Africa in 2009, just after I finished high school. Without my sister by my side and leading the way, I had to quickly get out of my comfort zone and grow the confidence to put myself out there on my own. I recall walking downtown along Long Street with my guitar, checking out different venues. This is where I started doing open mics, which led to my first regular gigs.

Through a fellow musician on the scene, I got introduced to a drummer and bass player with whom I formed my first band with. They were well seasoned having performed for many years, and through some of their contacts my career started to grow rapidly. The types of gigs we played ranged from bars and clubs to wine farms, and weddings. We performed live mostly blues/funk/soul, while behind the scenes I became inspired by other genres as well.

Around this time I started song writing, and recorded my first official album, “Half Way” with the Natasha Meister Band. My first band was together for roughly 2 years, then my sound began evolving from blues to pop/rock. This led to the decision of starting a fresh new band, still under the same name but new members fit for the style.

After a few rehearsals and gigs we were ready to hit the road, and toured much of Cape Town and surrounding areas. In between all the shows we recorded a short EP called “What Goes Around” with renowned producer Theo Crous from “The Springbok Nude Girls”. Sadly my band fell apart due to politics, which obviously led to the recruitment of new members again with the same vision. We weren’t together long until the bassist left the country and my trio became an acoustic duo for a short while.

During this time I came across a manager, with whom together we formed “The Sweet Resistance”. Before even taking the band live, we recorded our first and only original pop/rock album “Where There is Hope”. This opened doors to filming professional music video’s, producing merchandise, and air play on the top radio stations with our song “Feel” charting at #1 . In 2017, we were invited to perform at arena’s in Cape Town and Johannesburg, with 2 shows opening for the band “LIVE” on their SA tour, and also hand picked as one of the bands to open for the “PIXIES” at “Rock on the Lawns”.